In the upcoming weeks we will be sharing our readers submissions on heavy periods. Our aim is highlight the experiences and situations of those who have heavy flows (Menorrhagia)

This week Charmaine shares her at times frustrating journey to understand and ultimately accept her body’s flow.

Growing up I didn’t know much about periods just that my mum would be moody for a few days every month. I started my period when I was 12 going on 13. Although that sounds young and I guess a ‘normal’ age.

I was the last one of my friendship group to start my period which I got teased about. When I started I told my mum because I was way too embarrassed to go and buy sanitary products from the shop. She explained the option of sanitary wear to me. My mum told me that she had always suffered with heavy periods and bad PMS and hoped that I would not get the same symptoms as she did; unfortunately I did.

As my periods were always heavy I didn’t know any better until through speaking to friends I realised mine were not ‘normal’. Sometimes mine would last up to 2 weeks long, just before I got my period I would get really irritable over the smallest things sometimes for no reason at all.

I took the pill for a few years. I would sometimes get spotting in between periods so decided to give my body a break. My periods soon went back to being extremely heavy. The first 2 to 3 days I would feel exhausted and would end up taking over the recommended dose of pain killers to deal with the cramps. I decided to go back to the GP and ask to go back on to the pill again however they advised that they did not like prescribing Dianette anymore due to the side effects and recommended Microgynon. I tried it for a few months and although it regulated my periods and made them slightly lighter, I found myself feeling low in mood and had put on weight due to increase of appetite. 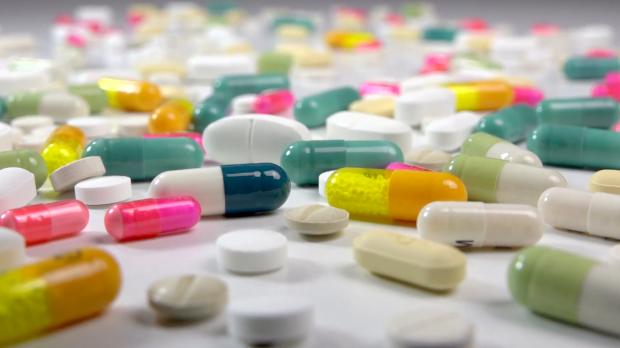 I didn’t put two and two together until talking to a friend who advised that these symptoms could be due to the pill and recommend I try Yasmin. So I went back to the GP and they said that the side effects I experienced were rare however that combination was not working for me. I asked about the Yasmin pill my friend recommended and they were reluctant to prescribe it for me. I looked it up on British National Formulary (an online medical dictionary for medical professionals) and found that it was one of the most expensive. They told me the make up of Yasmin was similar to Microgynon, but what did they know.

I and Google knew better right? Wrong, again I felt low in mood, my skin broke out in loads of spots on my face and my appetite was out of control. Again I had a break from the pill but the periods were just too much to cope with, what with balancing university and placements. So another friend who reported she had similar symptoms and was diagnosed with PCOS advised I try Cilest as that had really worked for her. She also advised I should explore whether I also had PCOS.  Back to the GP I went and they referred me for an ultrasound, bloods etc. All came back normal. Cilest seemed to be working for me as in no low mood, less mood swings although now I feel more emotional just before getting my period but not as irritable as before.

I passed a blood clot the size of a golf ball.

All was going well, then I began to get spotting again. I was on training one day and felt this weird feeling down below. You know like when you’re on period and you sneeze, yeah that feeling (if you know, you know). I had really bad cramps so decided to take myself off to the toilet. I passed a blood clot the size of a golf ball. I remember being so concerned I took a photo and sent it to my mum. My mum said that I needed to go back to the GP as it was not right. It was only that I was not sexually active at that period of time otherwise I would have thought I was miscarrying. 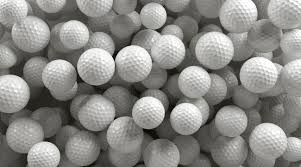 This time I was referred to gynaecology. Through investigation they found I had cervical polyps and the consultant queried whether I had endometriosis due to my symptoms. The polyps were removed and the consultant explained that they can be caused by higher levels of Estrogen. Estrogen being a main component of the contraceptive pill is thought to be linked to cervical polyps. He suggested the marina coil instead.

The thing I like about the pill is that I can stop it whenever I want and it’s not so invasive, I was reluctant to have the coil and chose to continue with the pill. I had a laparoscopy to investigate for endometriosis but again they found nothing and said that unfortunately I’m just one of the unlucky ones who have really heavy periods and maybe that was normal for me.

I’ve now accepted that this is how my periods are. The downside is I was recently diagnosed with anaemia. This may be due to my heavy periods so I have been prescribed iron tablets. Since taking the iron tablets I have noticed my periods being even heavier although I need the iron to stop me looking like a zombie and actually make me feel alive instead of a 90 year old who wants to sleep all the time. It’s a never ending cycle but who said being a woman is easy.

When we talk about periods we don’t always see the bigger picture and the knock on effect they have on our mental and physical health. This is why it’s great to have these platforms like Periodical Diary, where we can discuss things such as periods and understand what may be normal for me may not be for someone else. 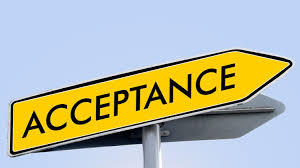 Charmaine is also an aspiring writer and you can find her work on Instagram: @theanthologyofcharms.

*Please note that Periodical Diary always recommend choosing the right medication for you in collaboration with your medical practitioner.

Enjoyed this? Why not check out our other topical Series: